Things You Should not be Doing Immediately After Meal.

Do not smoke after a meal: Smoking is injurious to health but smoking directly after the meal creates more chances of  issues like if you smoke 1 cigarette after a meal its effect becomes equivalent to 10 cigarettes which enhances the risk of cancer 10 times more. It also damages some internal organs and intestine due to outburst of free radical release as the absorption rate increases after meal. So avoid smoking immediately after the meal.

Avoid tea:  Tea leaves contains acids so when tea is taken with meal or immediately after the food it slows down the digestion process ( specially proteins) by hardening them and thus cause digestion issue. So avoid drinking tea after the meal.

Do not take a bath:  Bathing increases your blood flow in the hands legs and body which results in less flow around the stomach which causes digestion issues. It is highly recommended not to bath after eating food.

Don’t go for walk immediately: Walking immediately after a meal cause acid reflex and indigestion as it makes digestive system unable to absorb the nutrition from the food we take. Go for a walk after half an hour of your food.

Don’t sleep: If you go to sleep immediately after your meal it will cause improper digestion which leads to gastric and infection in intestine. People who are habitual of going to sleep after eating are more likely to have acidity and obesity issues. There should be always a gap 1 to 2 hours between your sleep and your meal.

Previous Concealer Tricks.
Next Give Yourself a Natural and Beautiful Look. 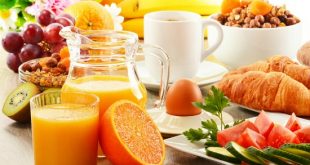 Effective tips to stay healthy and shiny for girls and boys 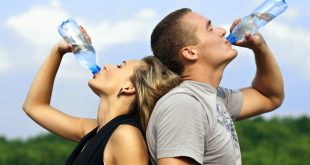 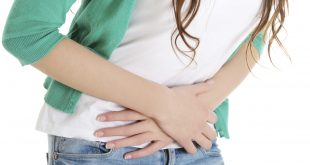 A Project of Preneurs
© Copyright 2022, All Rights Reserved